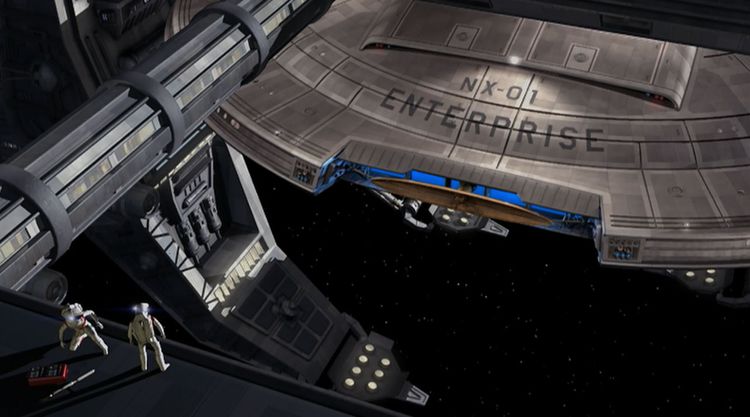 The only Star Trek series that’s honest about technology 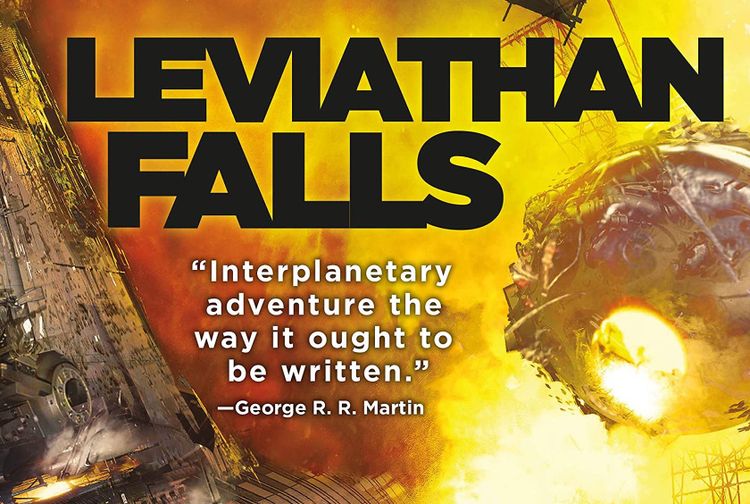 What Leviathan Falls tells us about confronting existential threats

An intergalactic war against hostile aliens has a lesson for Earthlings today.
Jan 23, 2022
4 min read
Dec
18

Is freeing everyone from the Matrix really a good idea?

Waking up billions of humans is the easy part. Figuring out how to pack them all into Zion will be much harder.
Dec 18, 2021
5 min read
Nov
13 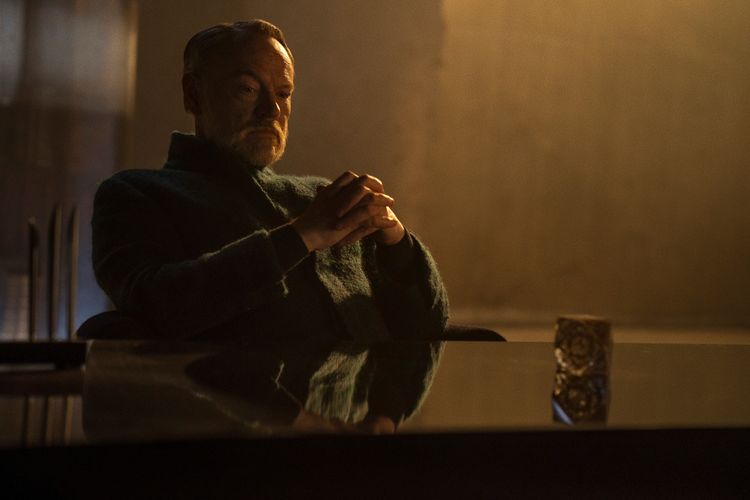 A mathematician explains what Foundation gets right about predicting the future

The ideas behind psychohistory are more scientific than you might think.
Nov 13, 2021
19 min read
Oct
23 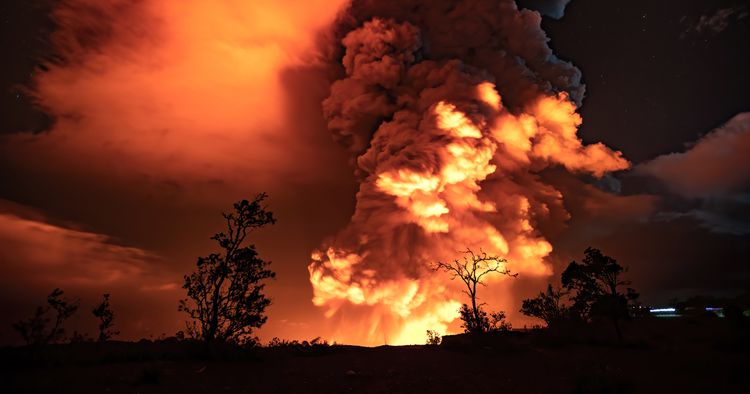 How to power a planet with lava

Why witchers should be breeding monsters 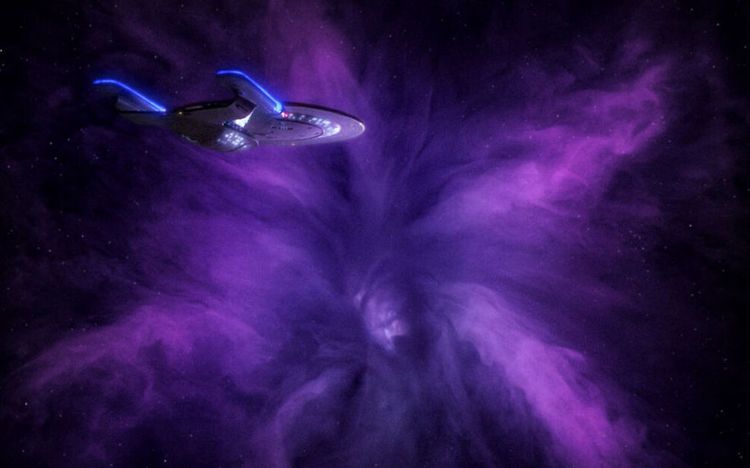 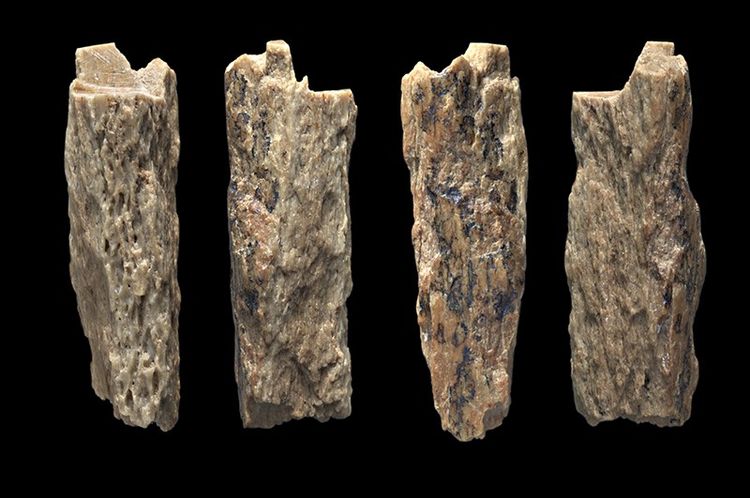 Can ancient humans help save the planet? 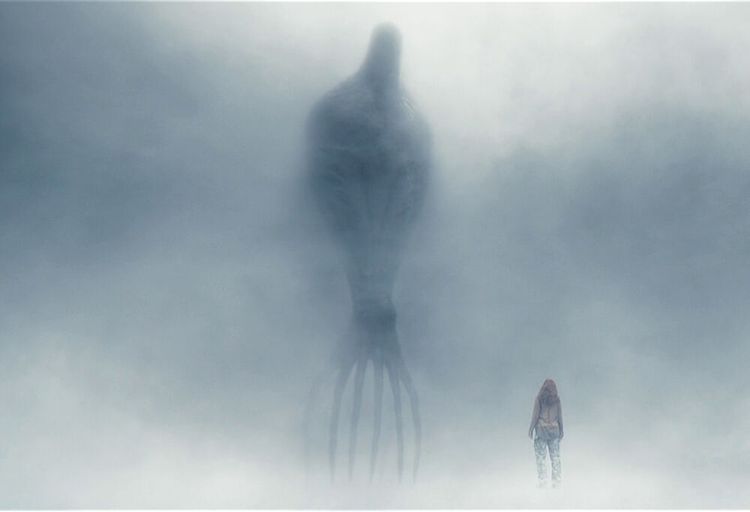 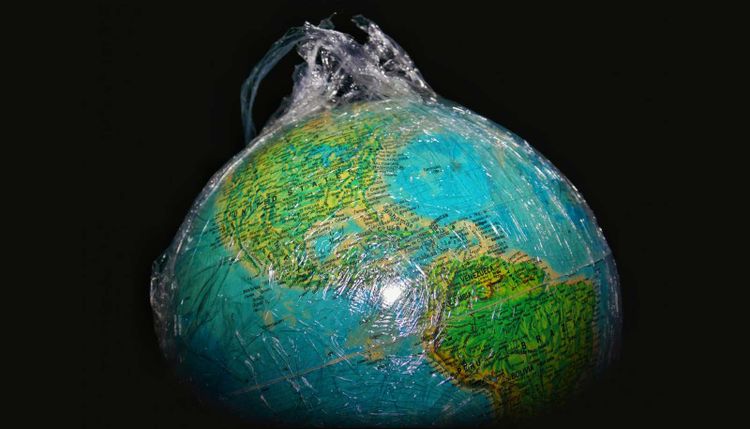 How to talk about science in the Anthropocene

A conversation about science, science fiction, and the end of the world.
Jul 3, 2021
1 min read