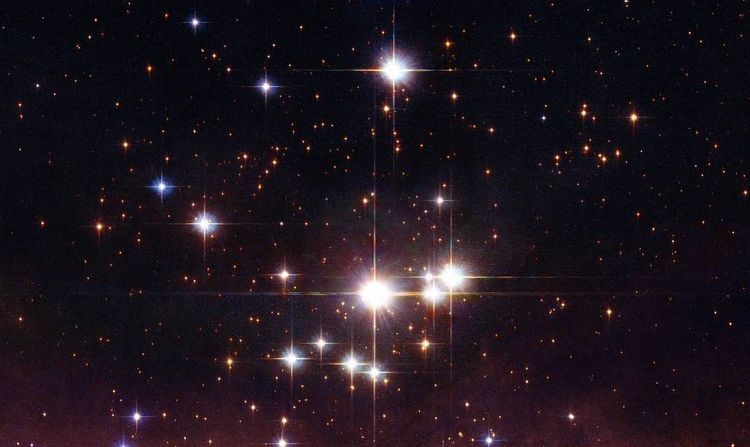 A pan-African utopia in the stars

Scientist and author Maurice Broaddus talks about the backstory to his new space opera Sweep of Stars — and where the series is headed.
Apr 16, 2022
12 min read
Apr
24

Meet the company designing tech for superheroes and spacecraft 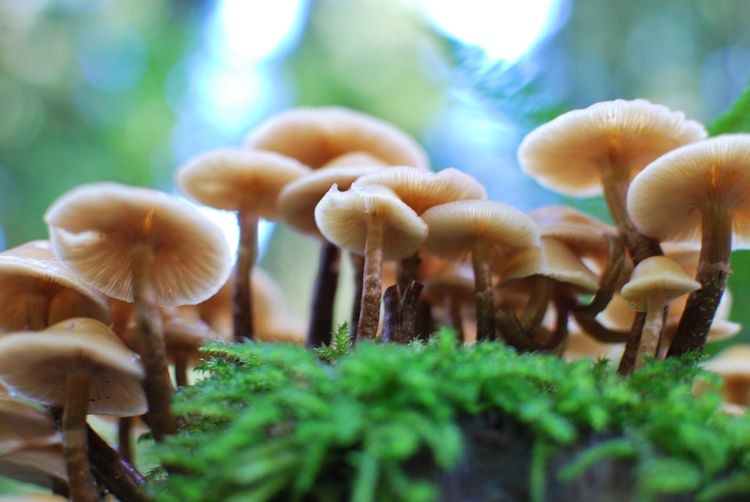 The secret history of The Science of Fiction

This week, Substack is spotlighting The Science of Fiction in its weekly “What To Read” series! In an interview, I
Jan 30, 2021
2 min read
Dec
12 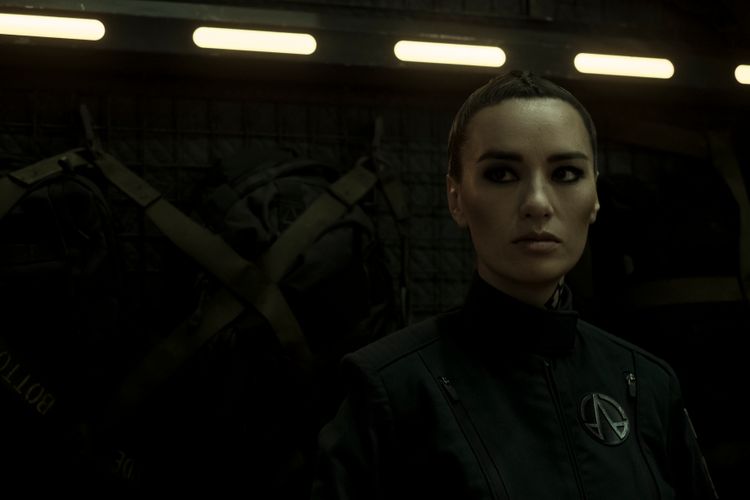 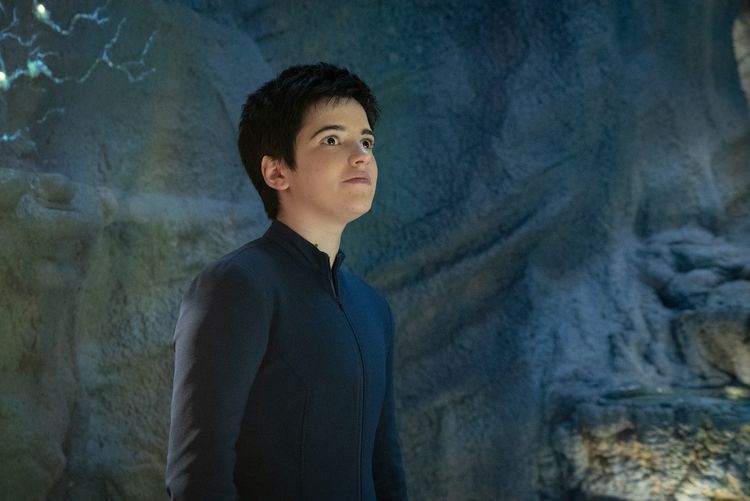 How Star Trek: Discovery brought back the lost Trill language