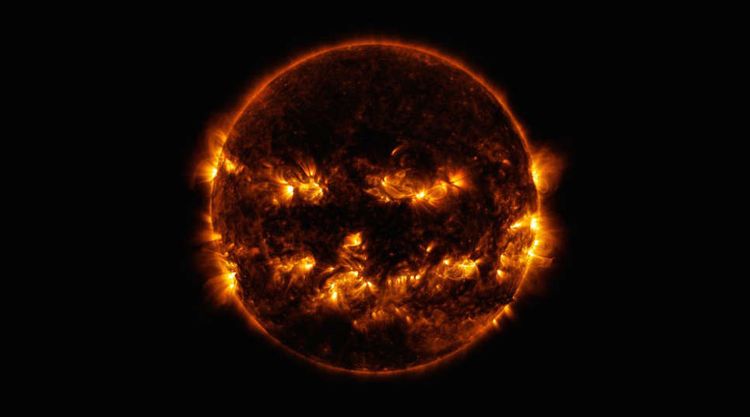 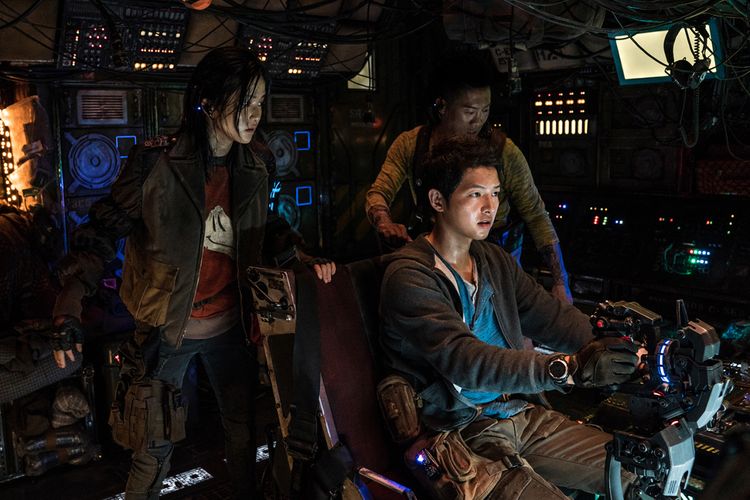 The space junk crisis in Space Sweepers is already here 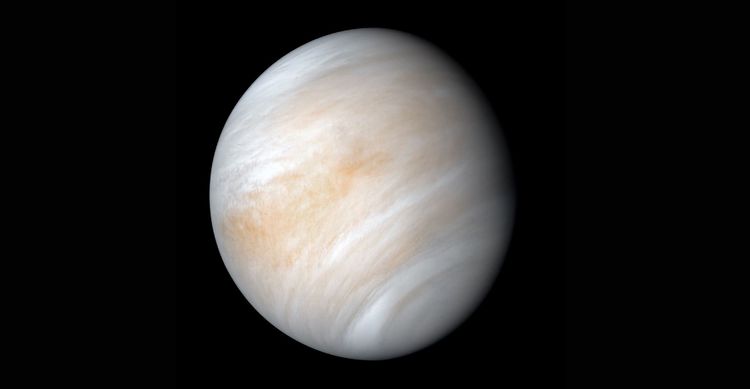 How we'd really defend Earth from an asteroid attack

In The Expanse, Earth's defenders must stop a cosmic catastrophe. Scientists weigh in on how to do it.
Jan 16, 2021
4 min read
Nov
13 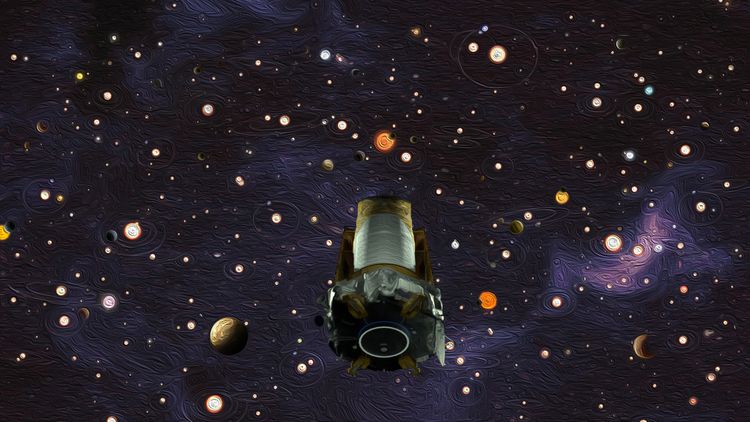 All these worlds are not yours

There may be hundreds of millions of habitable worlds out there. But only one of them is home.
Nov 13, 2020
4 min read